Intravascular laser coagulation of varicose veins is a modern, highly effective, safe and simple method of laser surgical treatment of the early stages of varicose veins. The technique is widespread all over the world, but is used only in vascular surgery centers equipped with special laser equipment. Removal of varicose veins on the legs with a laser is more easily tolerated by patients than with classical surgery and contributes to a quick recovery. 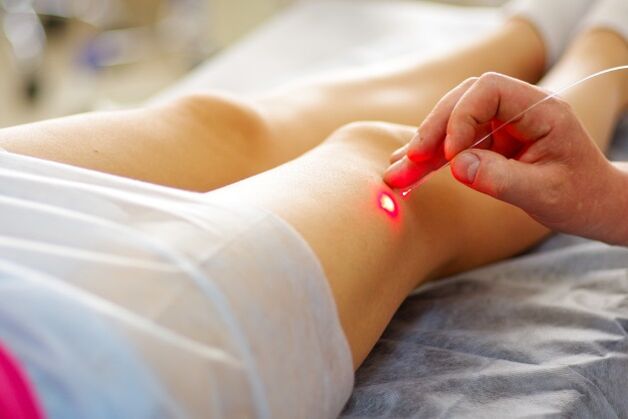 Despite all the positive aspects, laser coagulation, like any other method, has its drawbacks. It is very important to take into account the therapeutic possibilities of the operation, using it only in cases where it is really indicated and will help the patient. It is unacceptable to treat all patients with varicose veins with a laser according to the model principle, obeying only commercial and fashionable interests.

Indications and possibilities of the method

Only with the expansion of the superficial veins (large and small saphenous) of the lower limbs by 1 and 2 degrees it is possible to remove them with a laser. This means that only in the early stages of varicose veins, the laser coagulation operation can be effective.

It is inappropriate to perform laser coagulation of varices enlarged by more than 2 degrees due to the high risk of disease recurrence in the long-term postoperative period. If the process extends not only to the trunks of the small or large saphenous veins, but also to their main branches (tributaries), a combined operation can be performed. It involves laser coagulation of the main trunk and surgical removal of varicose veins of small branches through small separate punctures. This surgery is also not very traumatic and combines all the advantages of the laser and traditional surgery.

Even in patients with a minor degree of varicose veins, laser treatment cannot be performed if there are contraindications to surgical intervention. They are absolute - categorical, in which the coagulation of the varices can aggravate the existing changes in the tissues, and relative - temporary, in which the risk of postoperative complications increases. All contraindications are listed in the table.

During pregnancy and the early postpartum period, it is better to refrain from laser coagulation of varicose veins, even if it does not have a negative effect on the fetus. This is due to the inability to predict the course of the postoperative period, high loads on the lower extremities, hormonal and immune changes in the body.

Stages of the operation

The principle of laser coagulation of varicose veins of the legs is based on the thermal effect of laser beams. By acting on the tissues, they heat them, destroy and glue (seal, adhere) the walls of the vessel. As a result, the vein loses its lumen, becomes deserted and turns into scar tissue. 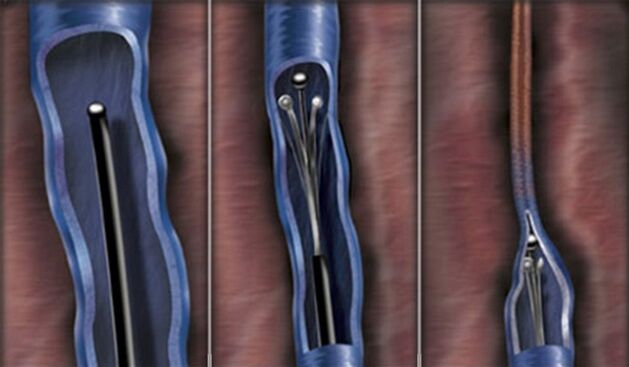 The main phases of the intervention:

The duration of the surgery on one leg ranges from 15 to 20 minutes if only one of the vascular trunks is needed, up to an hour when laser coagulation of the central venous trunk is combined with the classic removal of small dilated branches by puncturing (miniflebectomy ).

Marking of the veins

The success of laser removal of varicose veins on the legs depends on how well the affected vessels are marked (marked). To do this, they draw with a special or bright green marker how and where the varice passes on the leg. They also perform preoperative Doppler ultrasound of the veins and additionally mark the features of their branching, if they are not indicated before ultrasound.

Anesthesia during surgery can be local or regional or general. In the first case, the puncture and incision sites are infiltrated (injected) with local anesthetic preparations, if only the central vein is treated with a laser. 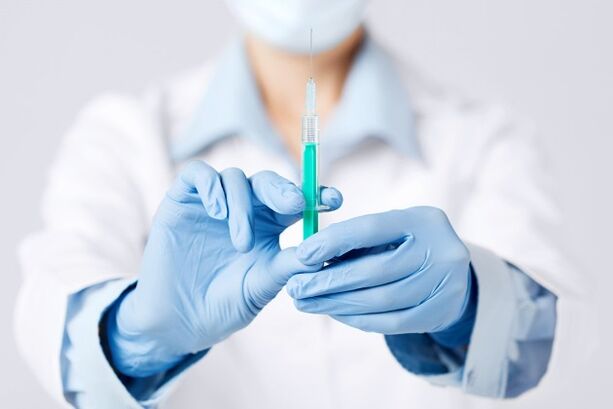 If the surgery is extensive (with miniflebectomy), spinal anesthesia or short-term intravenous anesthesia may be required. In any case, the procedure will be painless.

Direct execution of the intervention

The laser coagulation operation of varicose veins on the legs is as follows:

Laser coagulation should take place under ultrasound guidance, which allows you to see how the lumen of the vein collapses and measure the intensity of the laser radiation.

Laser coagulation is a valid and radical method of treating varicose veins, but it is not a panacea for this disease either. Its advantages and disadvantages over traditional surgery are described in the table.

The speed and minimal trauma of surgical treatment of varicose veins using lasers minimize the operational risks of the surgery. Negative consequences and complications occur in 1% of the operated patients. They are usually local and are represented by inflammatory processes along the coagulated vein. In 5%, recanalization (restoration of the lumen) and relapse of the disease are possible, which can be associated with the operation without the use of ultrasound equipment or in patients with severe varicose veins.

Early activation of patients is the prevention of negative consequences after laser treatment of varicose veins. You can walk on the day of the operation. Compression products (bandage or stocking) should not be removed for 2-3 days. After this period, they can be removed at night and when moving to a horizontal position. You must wear compression stockings for at least a month, putting them on before you get out of bed. Both heavy loads and insufficient physical activity for the legs are contraindicated.

Laser coagulation for varicose veins of the legs is a highly effective and safe method of radical treatment of the early stages of this pathology, competing and even surpassing the effectiveness of traditional surgery. But the expediency of its use should be decided only by a specialist, taking into account the individual characteristics of each particular patient.

To order Varikosette 50% a discount 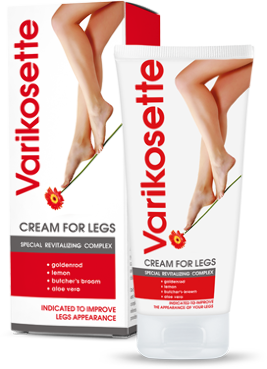